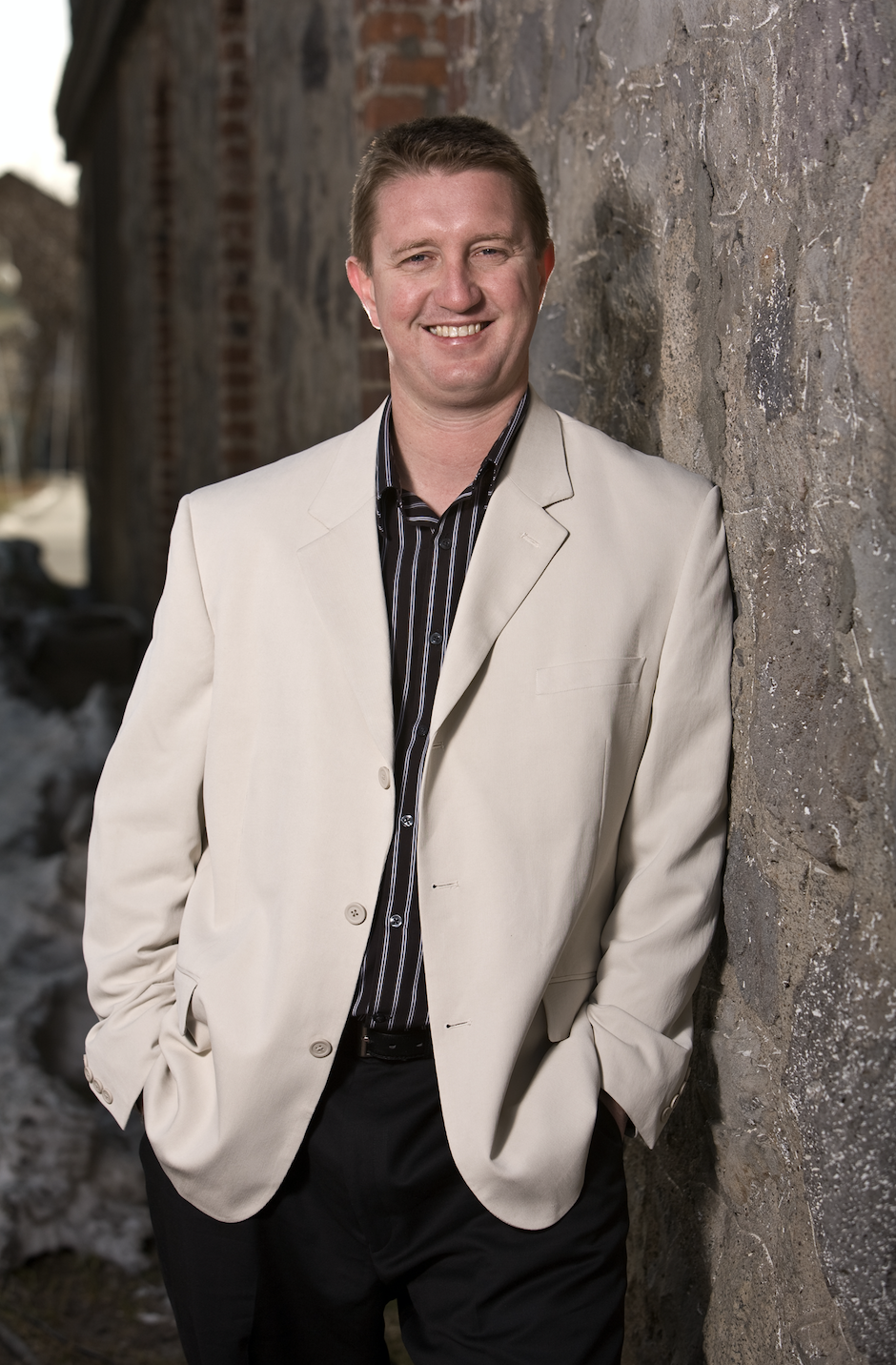 Scott Olive is a Principal and Founder of HRG Studios in Australia, which makes games exclusively for Aristocrat Leisure.  Scott started his career with Aristocrat in the late 90’s and was instrumental in the company’s successful expansion into the United States gaming market with the introduction of low denom, high volatility video reel games.  Scott also created the widely successful Hyperlink progressive jackpot system with several top performing games including Cash Express, Penny Train, Fa Fa Fa, and King of the Nile.  Scott left Aristocrat in 2007 to Co-found True Blue Gaming, an independent game development studio, which was eventually sold to Aruze Gaming in 2009.

After True Blue Gaming was sold, Scott went on to found HRG Studios and shortly after signed an exclusive agreement to develop games for Aristocrat Leisure in 2012.  In 2014, Scott and his studio introduced Lightning Link, which has been one of the most successful game franchises in the history of the gaming industry and currently remains the industry’s top grossing slot title.  Scott followed that smash hit with several more top earning games including Dragon Link (2017), Dollar Storm (2019), and Buffalo Link (2021).  Scott’s games have been critical drivers in Aristocrat’s success over the last decade as the company has more than doubled its market share in the key North American market.