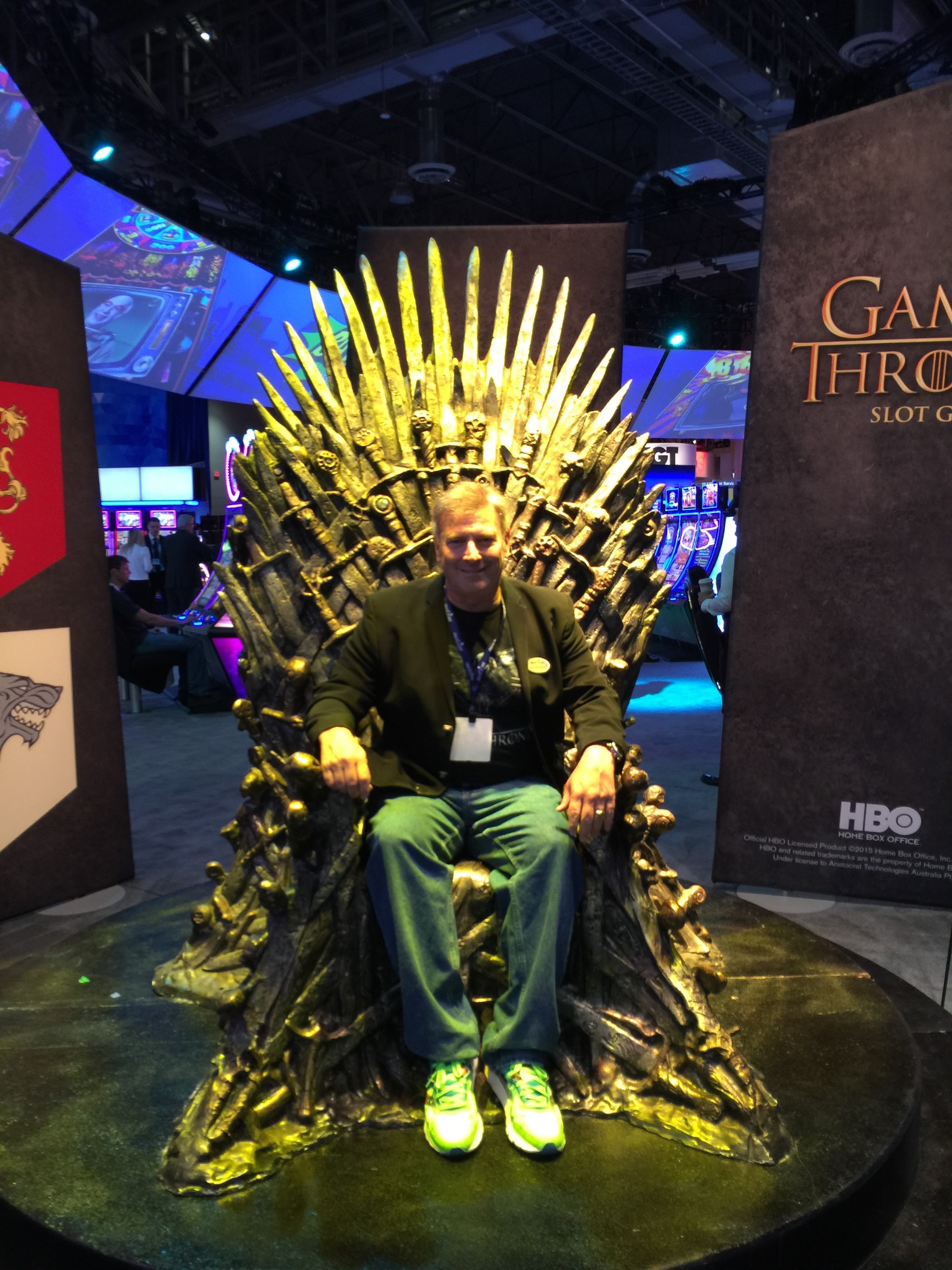 Joe Kaminkow began his career in gaming in the early 1980s creating video games and pinball machines for Williams Electronics. Seeing a growth opportunity in pinball games, Joe co-founded Data East Pinball in 1986.  Joe was able to leverage his natural talent at securing licenses to create some of the most successful pinball games including RoboCop, Back to the Future, The Simpsons, among many others and the company was eventually acquired by SEGA.

After his time at SEGA, Joe moved to Reno, NV and joined IGT where he began developing slot machines.  While at IGT Joe revolutionized the slot industry with his use of licensed titles and exceptional game design skills.  Many of the games Joe created are still on casinos floors today including mega hits Wheel of Fortune, Sex and the City, and The Price is Right.  During his time at IGT, Joe was named one of the “Top 10 Most Influential People in the History of Slots”.

Joe then left IGT in 2012 to found Spooky Cool Labs, which created social casino games for the emerging social casino market.  Once again Joe utilized a key brand, the Wizard of Oz to create a hit social casino game. Spooky Cool was eventually sold to Zynga and Joe currently remains employed by Zynga and continues to develop social games based on beloved brands like Willie Wonka and the Chocolate Factory and Harry Potter.  In addition to his work at Zynga in the social casino sector, Joe also serves as Senior Advisor for one of the world’s largest casino game manufacturers, Aristocrat Technologies.  While at Aristocrat Joe has continued to develop highly successful branded games like Britney Spears, Game of Thrones and Big Bang Theory.