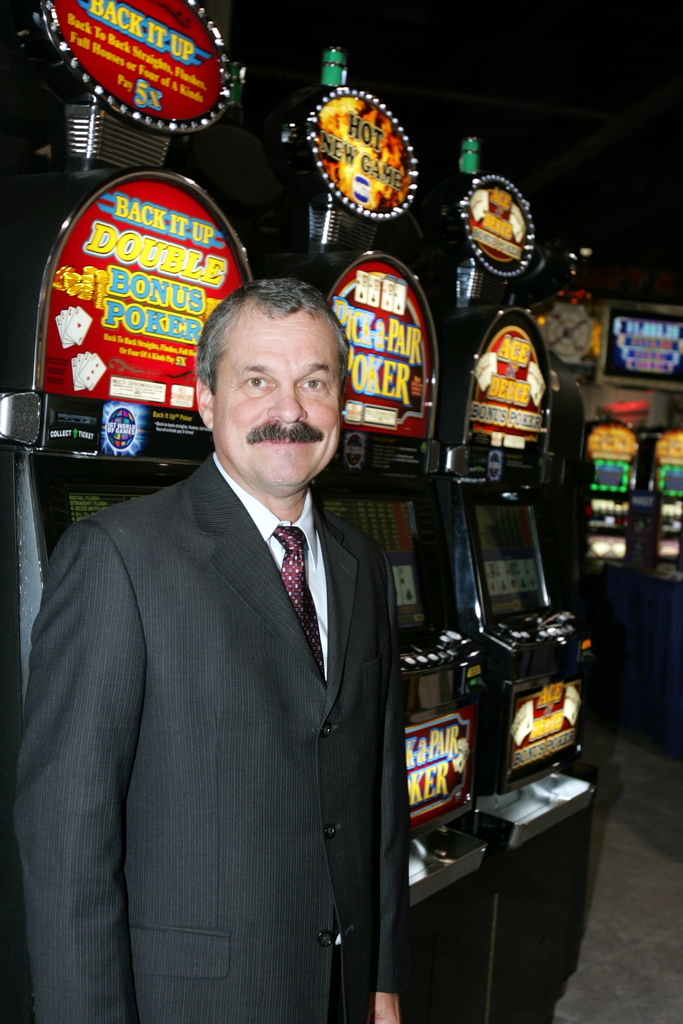 “When you think about video poker, Ernie Moody is the first person that comes to mind given his substantial contributions to the gaming industry and specifically the video poker segment of the casino floor,” said Todd Eilers, Principal at Eilers & Krejcik Gaming, LLC. “We are very excited and honored to induct Ernie into the EKG Slot Awards Hall of Fame.”

Ernie Moody was born in Elizabeth, New Jersey in 1948 and attended the University of Colorado. After college, Ernie became a stockbroker and he started several businesses including an ice cream shop, pizza restaurant, and an amusement arcade.   Ernie eventually made his way into the Gaming industry when he led an investor group that opened the Gilpin Casino in Blackhawk, Colorado in 1991.

Although starting out on the operator side, Ernie would ultimately make his mark on the gaming industry with the invention of the patented concept of “multi-hand poker” and the ultimate creation of a video poker game called Triple Play Poker in 1995.   After promoting the game for nearly two years, Ernie reached an agreement with IGT to distribute the game in 1997. The game was an instant hit from the start and was a key product in IGT’s portfolio of games for many years with many games still on casino floors today.