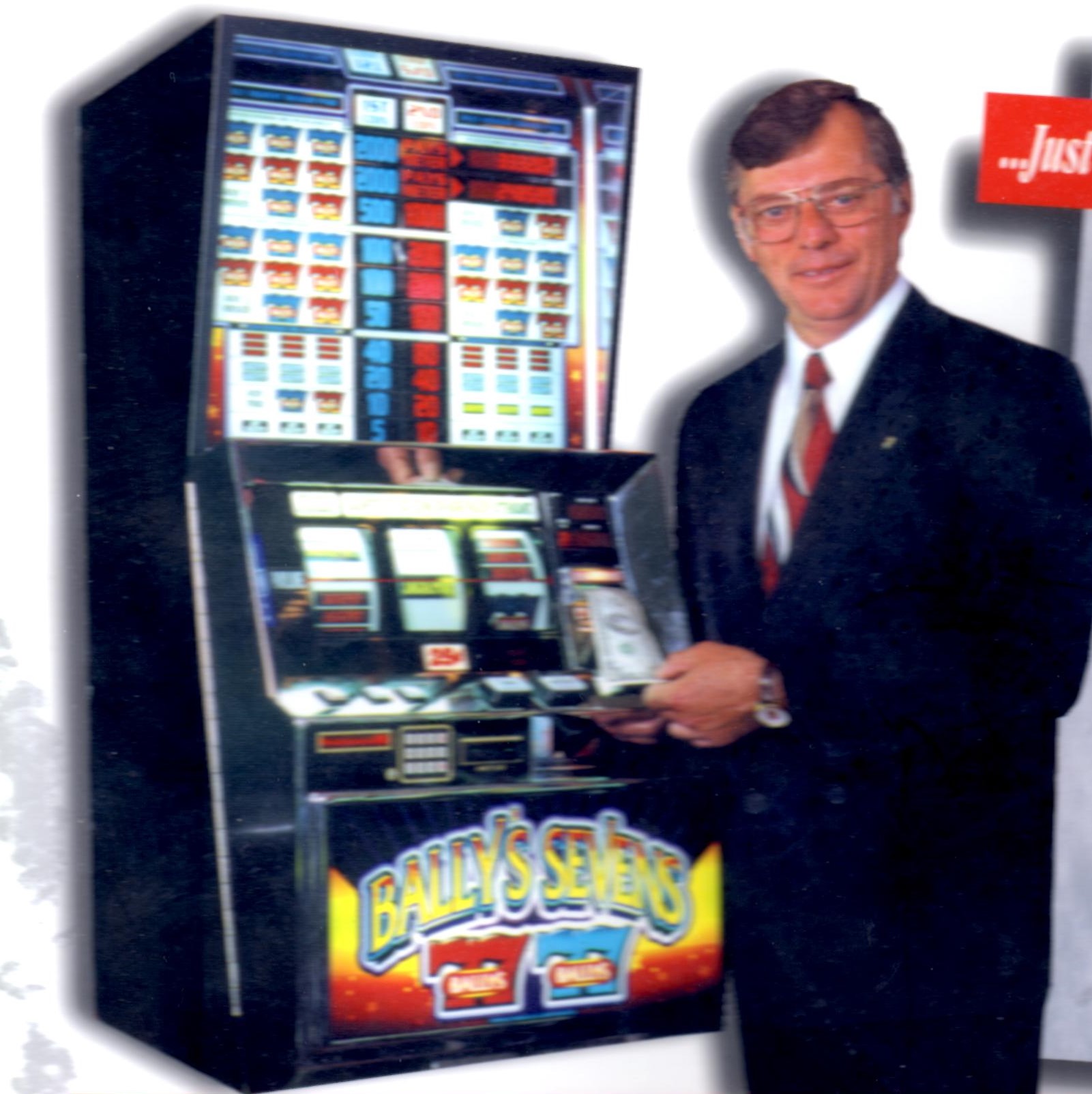 Charlie Lombardo is the first gaming executive to be inducted into the EKG Slot Awards Hall of Fame under the newly created category of Slot Operations.  After a brief stint in the US Air Force, Charlie started his gaming career as a slot mechanic at MGM Grand in Las Vegas.  Charlie quickly moved up the gaming ranks and was appointed the SVP of Slot Operations at Bally’s Las Vegas.  Charlie was one of the first operators to open his slot floor to new suppliers working with both vendors and regulators to test new games and products.  Charlie also worked closely with gaming suppliers to develop proprietary games only available for play at Bally’s. Charlie worked closely with Bally Technologies to develop a multi-denom, multi-site progressive jackpot system which eventually led to the creation of Bally’s first Wide Area Progressive (WAP) jackpot system.

After the merger of Bally’s casinos and Hilton in 1996, Charlie was tasked with designing and setting up the slot floor for the new Paris Las Vegas casino under development.  After a successful opening of Paris the company then known as Park Place Entertainment acquired Caesars Palace. Charlie was eventually promoted to VP of Slot Operations and managed the slot operations for Caesars Palace, Paris, and Bally’s on the Las Vegas Strip.

In the early 2000s, Charlie accepted a position with the Seminole Tribe in Florida as SVP of Gaming Operations. His responsibilities included the development of two new Hard Rock branded casinos along with managing the operations of the Tribe’s existing four casinos. Charlie was instrumental in getting a legal Class 2 gaming system setup and approved by the National Indian Gaming Commission (NIGC) for the Seminole Gaming operations in partnership with Bally Technologies.  Under Charlie’s leadership, the Seminoles significantly expanded their casino operations and have become one of the largest and most profitable gaming organizations in the world.  Charlie also represented the Seminole Tribe of Florida as an Advisory Member to the NIGC tasked with establishing Class II regulatory and classification standards. Charlie remains as a strategic consultant to the Seminole Tribe.