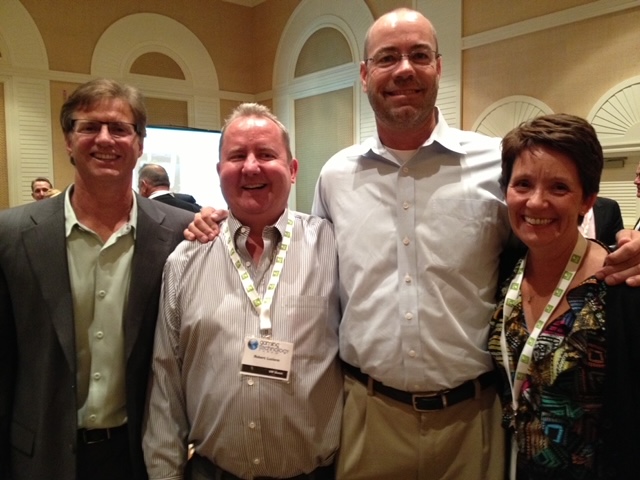 Robert “Bob” Luciano was born in 1958 in Morristown, New Jersey. He graduated from Drexel University in 1981 studying mechanical Engineering. After graduating he moved to Reno, Nevada working as a project Engineer at International Game Technology. He climbed his way up the ranks to Vice President of Advanced Development before ultimately leaving IGT to found Sierra Design Group (SDG).

Bob’s accomplishments while at the helm of SDG include developing systems technology that helped pave the way for many successful gaming operations in Native American jurisdictions, including California, Florida, and Washington, and creating unique gaming products, such as Raining Diamonds slot machines that dispensed real diamond jewelry and the Auction Fever bonusing concept.

Bob was also at the forefront of many technological innovations in gaming and systems at Bally Technologies. After Bally Technologies (then Alliance Gaming) purchased Sierra Design Group in 2004, Bob also served as executive vice president and chief technology officer for Bally Technologies before suffering a serious stroke that required him to take a medical leave. Prior to founding Sierra Design Group in 1996, Bob was vice president of advanced engineering at IGT. He also previously held several engineering positions at a variety of nongaming companies, including Soabar, a division of Avery International, and Mobil Oil.

Bob has over 300 patents to his name, including various gaming technologies, golf technology, and pharmaceutical packaging.  Some of Bob’s key patents in the gaming industry were critical in commercializing Ticket-In, Ticket Out technology (TITO) which is now the standard for casinos across the world today.